‘THE CHARGE’
I Charge you never to forget the great benefits you have received in this place, and in time to come according to your means to do all that you can do to enable others to enjoy the same advantage; and remember that you carry with you, wherever you go, the good name of Christ’s Hospital. May God Almighty bless you in your ways and keep you in the knowledge of his love now and forever. 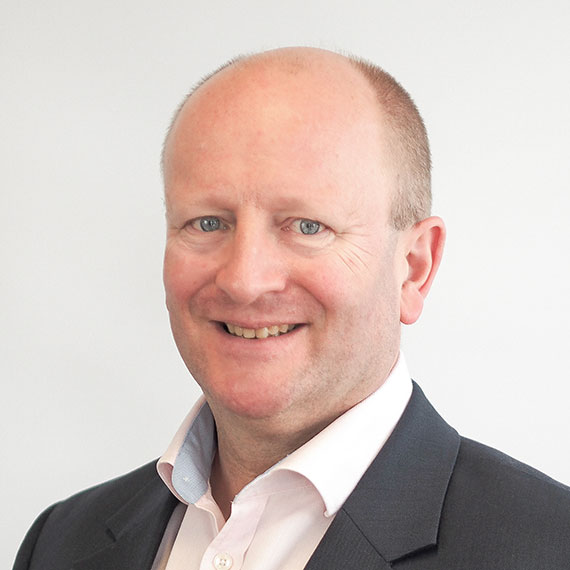 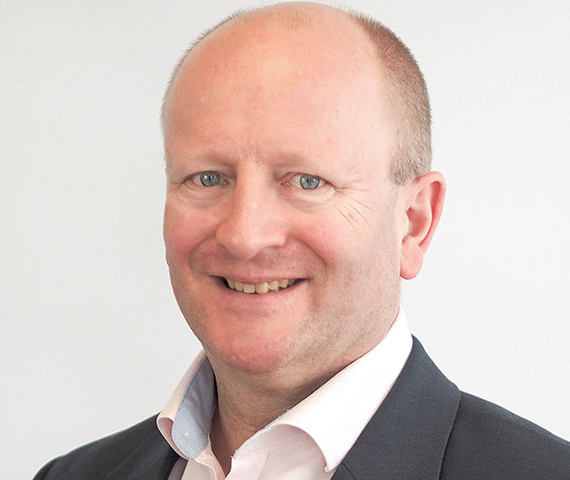 Why be involved with the BSB?
Having set up my own company, giving time to the CH community as opposed to money, was a way of answering The Charge. Helping Old Blues who have been less fortunate in life, much of which is based on circumstances or luck, is my way of giving back to society.
Being involved with the BSB has led to many new Old Blue friendships and keeps me grounded.

General Interests and hobbies
Rugby – I’m a keen Wasps and Worthing supporter, my daughter captained Girls Rugby at CH, and played for Worcester Valkyries in the Premiership.
Cycling and motorcycling, primarily in France.