‘THE CHARGE’
I Charge you never to forget the great benefits you have received in this place, and in time to come according to your means to do all that you can do to enable others to enjoy the same advantage; and remember that you carry with you, wherever you go, the good name of Christ’s Hospital. May God Almighty bless you in your ways and keep you in the knowledge of his love now and forever.
homeJohn Bogue

In 2002 I contacted BSB for a loan to go on the Cisco Networking... 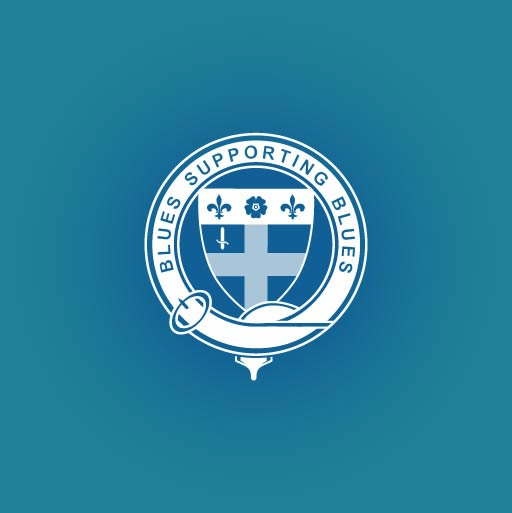 In 2002 I contacted BSB for a loan to go on the Cisco Networking... 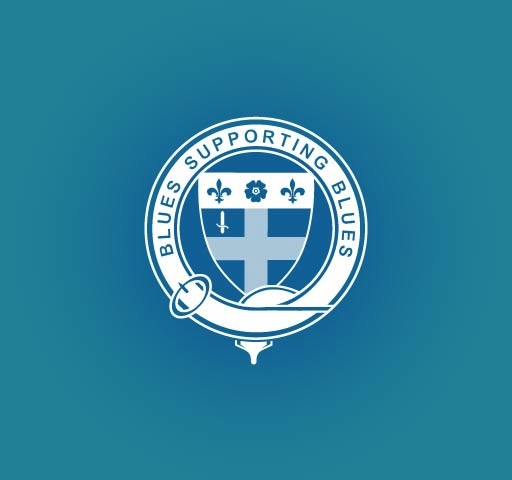 In 2002 I contacted BSB for a loan to go on the Cisco Networking Academy Program which on completing the final examination gave me an industry recognised qualification in internet technologies called Cisco Certified Network Professional. I studied over the course of four terms at ‘Richmond – The American University in London.’ Shortly after I secured a role with TotalFinaElf as a network engineer and was able to pay back the loan very quickly. The reason the BSB loan is different is that there is no pressure to repay the loan to a tight deadline and also you’re able to negotiate the level of monthly payments you can afford.

Last year after separating from my ex-wife I found myself in a difficult position and needed to approach the BSB again for a small short term loan. Once the divorce was finalised I was able to start repayments and paid off the loan. The other great benefit of this loan was that even after receiving the funds from the BSB I didn’t have to start making the payments until three months later.